Countless virtual creatures move around the screen endlessly, overcoming obstacles and dragging the ball toward the target. Its appearance is like a crab made of sausage that has not been completely formed, and it is also like a hand-shaped "Thing" that appears in the "Adams Family". However, these "unimals" may actually help researchers develop more general-purpose intelligence for machines. 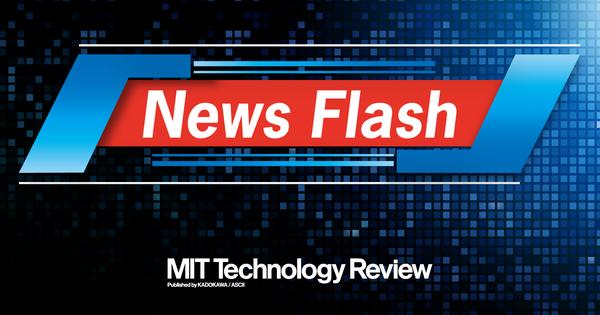 Research teams such as Agrim Gupta, a doctoral graduate student at Stanford University, and Fei-Fei Li, co-director of the Stanford Artificial Intelligence (AI) Institute, who led the development of ImageNet, have joined Unimal. We used it to investigate two questions that are often overlooked in AI research. There are two points: how intelligence is linked to the structure of the body, and whether abilities are developed not only by learning but also by evolution.

"This study is an important step in decades of attempts to better understand the relationship between the robot's body and brain," said Josh Bongard, a professor of evolutionary robotics at the University of Vermont. (Professor Bongard has not participated in this study. ")

"If researchers want to recreate intelligence in a machine, they may have missed something," Gupta says. In biology, intelligence is created by the work of the mind and body together. Body plans (basic and general forms of body structure), such as the number and shape of limbs, determine what an animal can and can learn. For example, the fox monkey Aye-aye has evolved to look for grubs deep in the hole with a long middle finger.

AI usually focuses only on the mind and builds machines that perform tasks that can be learned without the body, such as language usage, image recognition, and playing video games. But such a limited repertoire soon becomes obsolete ...

Ideal for telework! Huawei's complete wireless earphone "FreeBuds Pro" that can be easily switched by pairing two smartphones and PCs at the same time