Home Article Programming + TK-80, PC-8001, NEC's personal computer started from such a coincidence "When an innovative market appears, it is best to be involved in it when 80% of the people concerned are against it. It's the timing of

Programming + TK-80, PC-8001, NEC's personal computer started from such a coincidence "When an innovative market appears, it is best to be involved in it when 80% of the people concerned are against it. It's the timing of 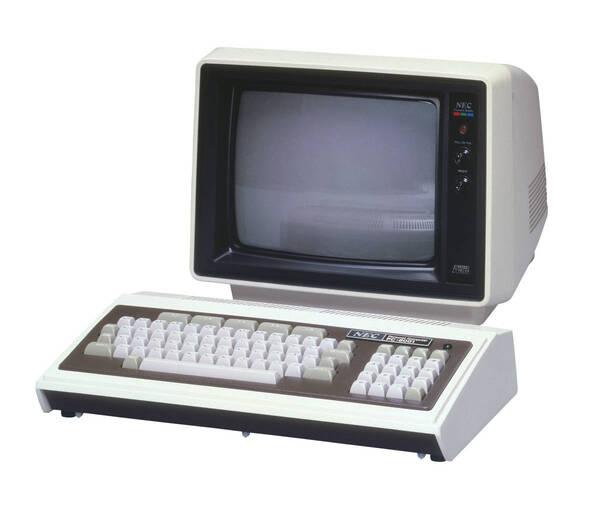 Kazuya Watanabe, the driving force behind the spread of TK-80 microcomputer technology throughout Japan

Born in Nagano prefecture in 1931. He graduated from the Department of Electrical and Electronic Engineering, Faculty of Engineering, University of Yamanashi. Joined NEC in 1965. He was mainly involved in the development and manufacture of ICs and LSIs, and was the team leader for entering the personal computer business with the microcomputer kit "TK-80" in 1976 and the personal computer "PC-8001" in 1979. After 1981, he became the president of the personal computer division, the manager of the company, and the managing director of NEC Home Electronics, and became the president of Novell in 1990 and the chairman of the company in 1997. Since 1998, he has been a Managing Director of Computer Entertainment Supplier's Association (CESA) and a Director of Computer Entertainment Supplier's Association (CERO).

<1975 is the year of the fall of Saigon for the United States. In the January issue of the magazine "Popular Electronics," a device with small lamps and switches lined up in a blue metal case was introduced. This is the debut of the earliest personal computer "Altair 8800" (hereinafter referred to as "Altair"), which can be said to be the great ancestor of the personal computer that we usually use.

He may know the computer better than others

I can't sell a better microcomputer than the original one 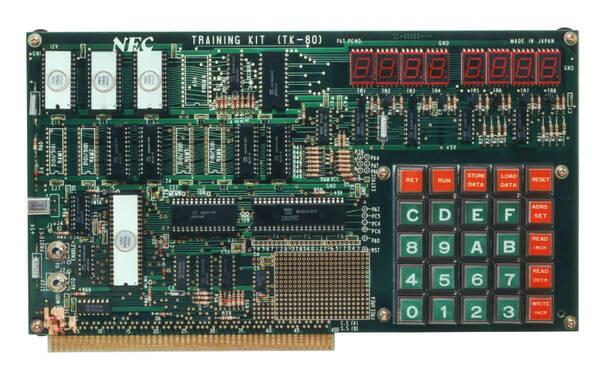 I didn't intend to sell it as a computer

<8-bit microcomputers were 4 bits or more in that they could not be sold without opening up the market. Moreover, if the buyer does not have the ability (literacy) to master it, there will be no motivation in the first place. In Japan, the demand for 4-bit is still the majority, and some people said that they don't need 8-bit. Therefore, μCOM80 did not sell desperately anyway.

I thought I could sell 200 units, but I sold tens of thousands

Bit-inn, which was opened on the 7th floor of Akihabara Radiokaikan, was a sacred place for people who were interested in microcomputers.

1. 1. When an innovative market emerges, the best time to get involved is when 80% of the people involved are against it. 2. 2. Don't get caught up in preconceived ideas. If you are trapped, it will be difficult to connect to new things. 3. 3. Always see the user and realize it immediately. It is not good to just watch the movements of competitors. 4. Get information about what's happening in the world within 10 days. Informal information is especially valuable.

According to the materials that tell the story at that time, Mr. Watanabe visited semiconductor trading companies and microcomputer shops from Hokkaido to Kyushu on a weekly basis, and the company had been dating T-shirts and jeans, a third party that develops peripherals and software. It is said that he was dealing with young entrepreneurs who had never been before, in an inseparable manner. The points that made the TK-80 raised by four also worked in relation to people outside the company. Unexpected ideas and needs are unearthed from among them, and eventually they become the basic industrial structure of the personal computer business.

Scenery at the "Original TK-80 PC Demonstration and Symposium" held at Tokyo University of Science in 2010. From the left, Masanori Sakaki, Kazuya Watanabe, Tomio Goto, the authors of "Resurrection! TK-80", and the author on the far right.

The miniature "Pasocom Mini PC-8001" (also appearing in other campaigns) that comes with the "LAVIE Pro Mobile" (a model limited to 500 units that uses the keyboard color of PC-8001) released to commemorate the 140th anniversary of the PC-800. It emulates PC-8001, and it seems that not only BASIC but also assembler works. Below is a mook published by ASCII. I interviewed Akira Kato and Yasuyuki Toki for the PC8001, and Takayuki Ozaki and Hirotoshi Matsuda for the PC-6001.

Tags: How do I connect a huawei phone to my car?

"The habit of raising the intelligence index of the heart" taught by coaching super professional Masaru Miura will be released on August 17th! Mental health, leadership, anger management ... Everything goes well with this one book!

Usage that expands depending on the idea.Played with Sony Perforated Earphone "LinkBuds"