Pioneer continues to install "PureRead 4+" that faithfully reads audio CD data, while enhancing functions such as newly supporting 6x speed recording on M-DISC (DVD), external UHD BD / The BD / DVD / CD drive "BDR-X13J-S" will be released in February. Although it is an open price, it is expected to be sold for around 31,000 yen including tax. External BD / DVD / CD writer for Windows / Mac with a redesigned USB 3.2 Gen1 / 2.0 interface. In addition to being able to record and play back on BD and BDXL standard discs and the "M-DISC" optical media for archiving, which is designed for long-term storage, it also supports playback of 4K Ultra HD Blu-ray. If you connect an Android smartphone / tablet with the free application "Wireless Hi-Res Player ~ Stellanova ~" installed to this unit with a USB cable, you can rip CDs without a PC. As previously reported, the app now supports FLAC ripping with a recent update. Music information and jacket images are automatically acquired from "Gracenote Music ID" via the Internet. As a major evolution from the past, the recording speed on M-DISC (DVD) has been increased from a maximum of 4x to a maximum of 6x. CD recording / playback has also been accelerated from a maximum of 40x speed to a maximum of 48x speed. In addition, the timing of parameter correction performed during data recording has been optimized to further improve recording quality, and a new "custom eco function" that can adjust the transition time from the operating state to the idle state or standby state is also installed. In addition, the exterior design has been changed, and various attached software has been enhanced. Also equipped with "Pure Read", a function that adjusts the reading method and reads again when the data on the audio CD cannot be read due to dirt or scratches on the disc surface. It is equipped with the latest version "PureRead 4+", which has significantly improved reading performance. In addition, it is equipped with "RealTime PureRead" that suppresses the occurrence of data loss and interpolation in real time, and appeals that "music CDs can be played with the original sound quality". Equipped with an "AUTO power supply" that turns the power of the drive itself on and off in conjunction with the power supply of the connected PC or smartphone. Power saving performance is also taken into consideration by designing the above-mentioned new function "custom eco function" and turning off the LED when the disc is not inserted or when the disc is stopped. On the design side, the smoked acrylic front bezel with blue light and the tray cover with hairline finish are accented with metal lines to create a high-quality feel. In addition, a horizontal insulator (4 pieces) and a vertical insulator (8 pieces) are included so that it can be set in either vertical or horizontal orientation. The included software includes "Pioneer BD Drive Utility" for switching various settings and "PowerDVD 14" (CyberLink) for UHD BD / BD / DVD playback software. 9:16 portrait size video editing function shot with a smartphone, authoring software "PowerDirector 16" that newly added a video collage function to arrange multiple videos on one screen, and security protection by encryption even when copying discs It is an enhancement of various functions of the attached software, such as the writing software "Power2Go 11" that has added the function to create a disc. 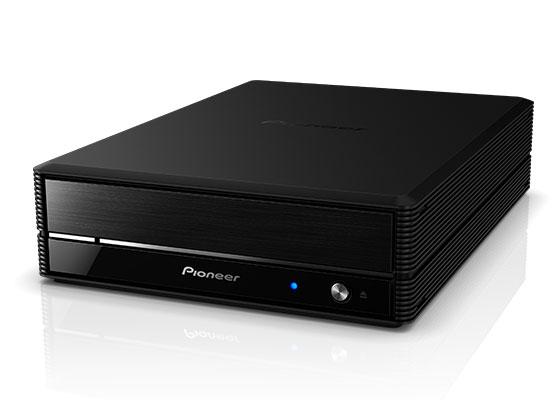 This dude don't know how to stop bragging 😂😂 #Returnal https://t.co/hfGHYwkuHi

Tags: How to turn off Huawei's music autoplay in the car