Oculus Quest arrived the day after the release date

I'm trying to accept a cast request from the Oculus app on the Oculus Quest side.Both are icons with the text "cast", but they are "mirroring source", "mirroring destination", and "permit mirroring". 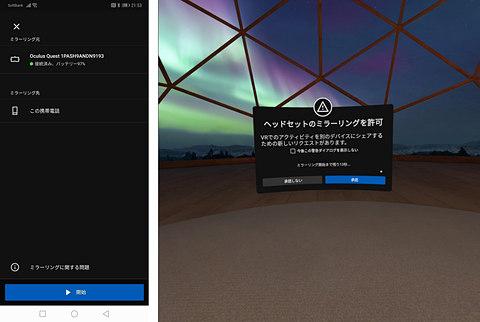 Why "literature AI human resources" will be needed in the future