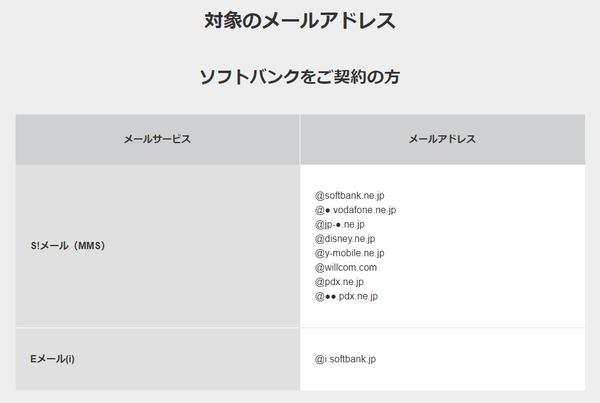 The problem of incoming call failure on Rakuten + iPhone, which has been reported on SNS for some time, is officially announced as failure information. 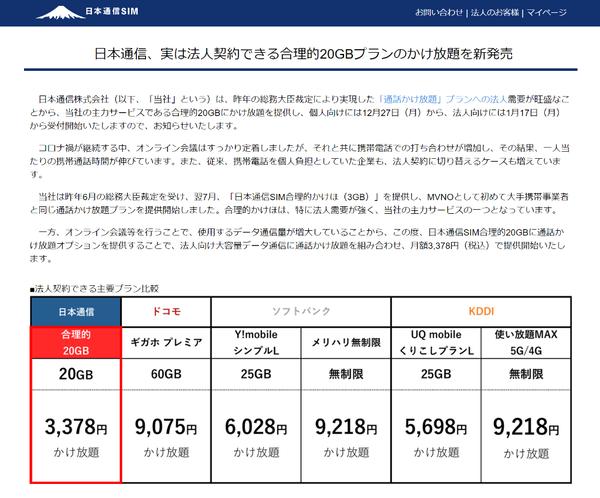 You can see again that the addresses of various domains are used.

Japan Communication offers a new plan of 20GB + all-you-can-eat for 3378 yen a month.