Home Article A smartphone handset connected via Bluetooth is 1500 yen!

A smartphone handset connected via Bluetooth is 1500 yen! 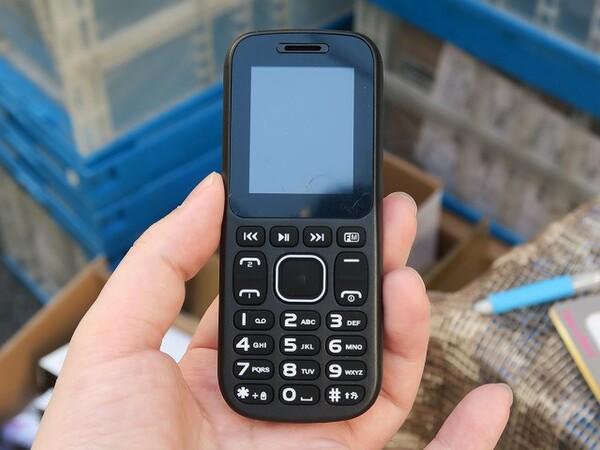 A Bluetooth-connected calling terminal "BT Miniphone" that can be used as a handset of a smartphone is on sale at Akibaoo-II. It is a prize product of Toshin Sangyo, and the price is as low as 1500 yen (excluding tax).

A palm-sized smartphone handset that can be quickly taken out and responded immediately is on sale.

A small calling terminal that is perfect for those who find it troublesome to take out a large-screen smartphone one by one. By pairing with a smartphone via Bluetooth, it can be used like a handset.

Designed like a straight-type mobile phone with a 1.8-inch size display, it is equipped with menu buttons and a numeric keypad. By preparing a microSD card, you can use the phonebook and music playback functions.

It looks like a straight mobile phone and has an earphone jack.

Equipped with a microSD slot on the back of the cover.There is something that seems to be a SIM slot nearby, but the specifications including whether it can be used are unknown 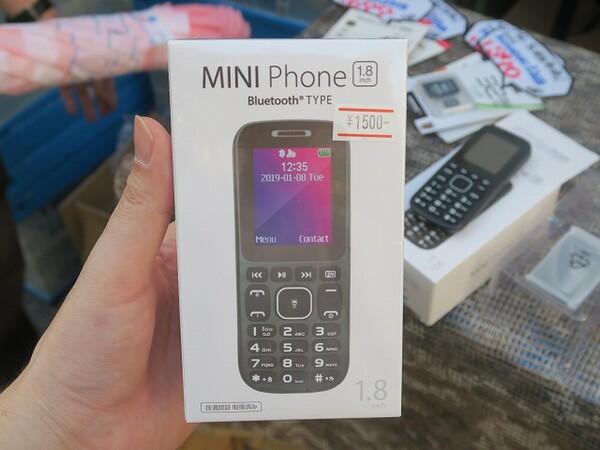 The interface is microUSB, earphone jack, microSD slot that supports up to 32GB, etc. According to the manual, it should be noted that due to heat generation, it is necessary to charge with an input of up to 1A.

What is ASCII Club?

The reason why the number of schools that incorporate club activities and lessons "e-sports" will increase Is it true that logical thinking, problem-solving skills, and communicative competence grow?

DJI MINI2, a drone that you can take with you for work or hobby!I compared it with the conventional machine